NFT stands for non-fungible token. Put simply, this is a digital asset that is distinctive from others out there—in other words, it is the only one of its kind and you cannot duplicate it. More specifically, an NFT is a code that’s associated with a particular file, and the person who buys an NFT gets a certificate of authenticity, making it easy to figure out which files are originals versus which ones are copies.1,2

NFTs are commonly utilized to show ownership of file formats that include JPEGs, GIFs, and MP3s.2 When you own an NFT, the information will be stored in a blockchain so everyone knows that only you own the original, even if there are copies on the internet. You can trade it with someone who wants the asset from you, or you can list your NFT for sale on one of many auction sites, such as OpenSea.1,6 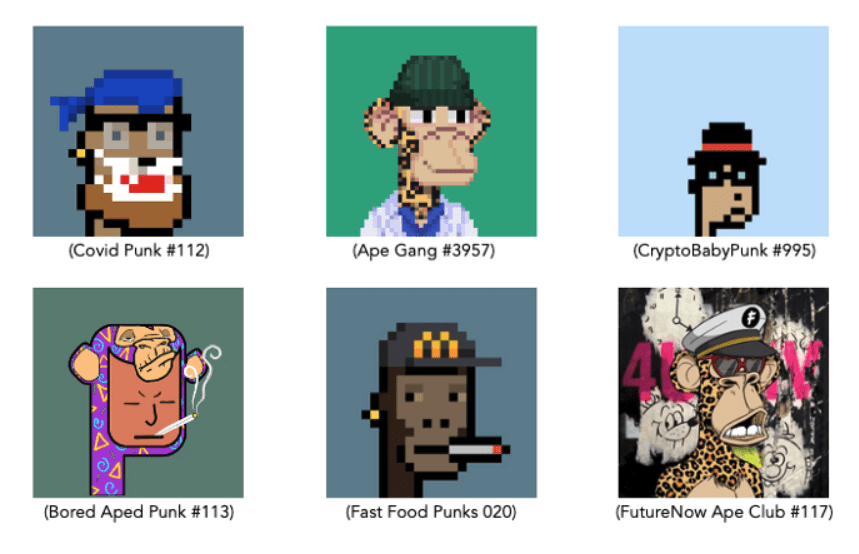 Although they’re now mainstream, it’s believed that NFTs have been around since 2012.3 Just as the crypto market has been growing rapidly, so has the NFT market, with people both buying and selling these non-fungible tokens. And, with the steady and rapid rise in popularity and purchases of cryptocurrencies, it should come as no surprise that NFTs, which can be purchased with crypto, have also grown substantially. More and more people are now opting to purchase these one-of-a-kind digital files.

Below are some helpful stats that can be used to understand NFTs and their impact a bit better. 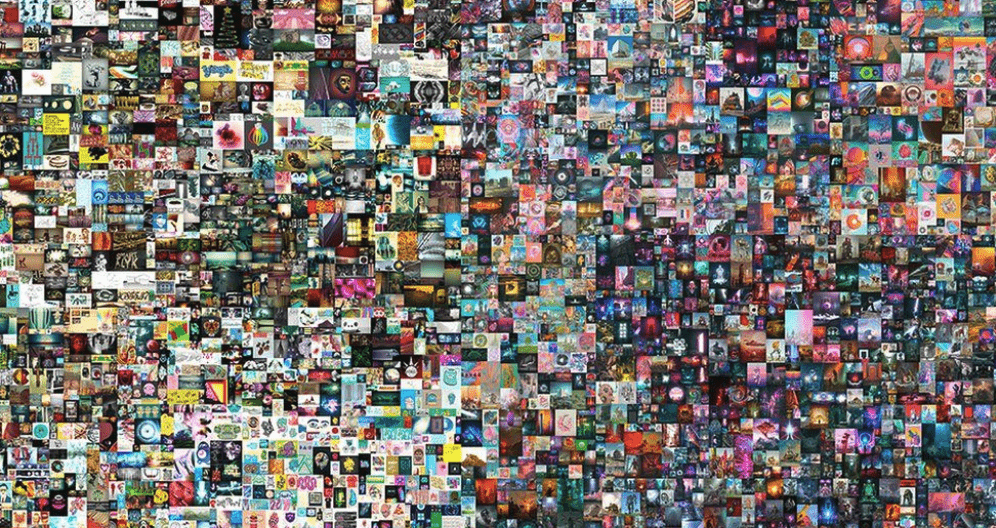 In 2021, there was a rapid rise in the popularity of NFTs. They became more common than ever before, with more NFTs being created, bought, and sold. And people became more willing to spend top dollar on a digital asset that they really wanted to claim as their own. 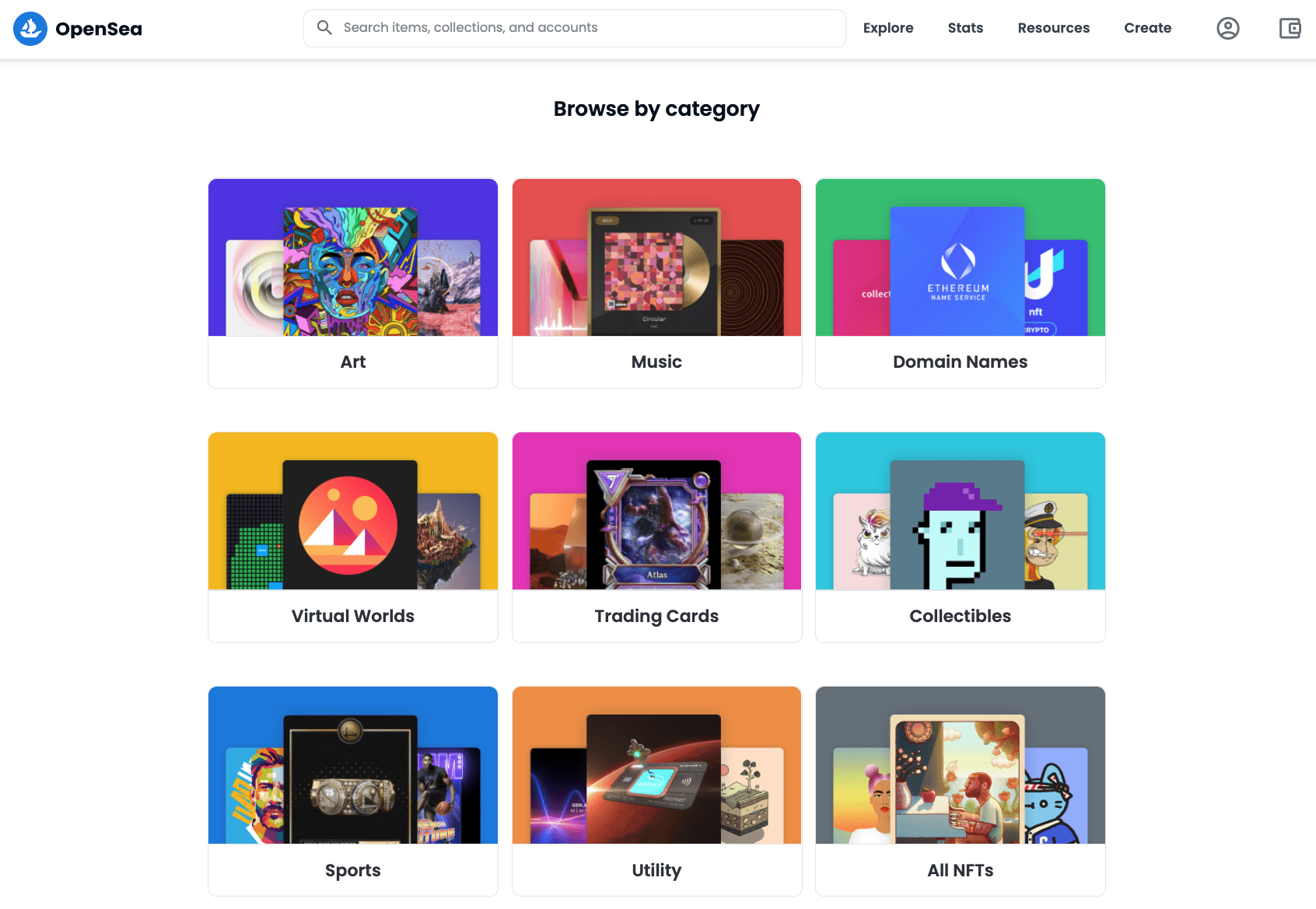 A Look at Some of the Most Expensive NFTs

When you look at the price of some NFTs, it can be hard to believe that they sold for as much as they did. Here are a few of the top-selling NFTs so far. 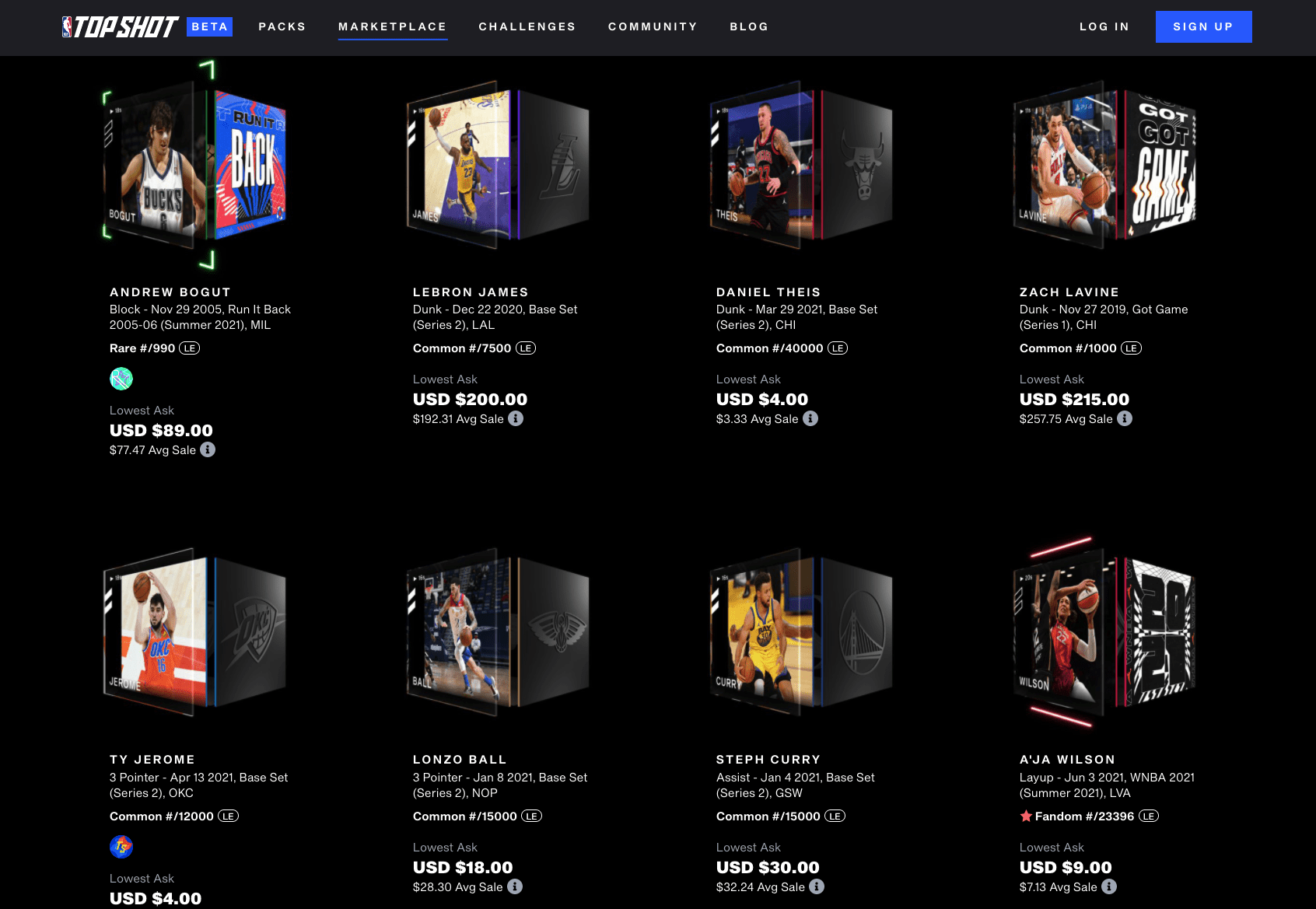 The Popularity of NFTs in Gaming and Art

When looking for NFTs, buyers can become owners of pieces of artwork, tweets, sound effects, and clips from sporting events, as a few examples.3 In fact, there are various categories of NFTs, but two of the most popular ones are gaming and art. In the same way that someone would collect fine art that can be hung on a wall, they can now buy artwork in the form of an NFT that might increase in value over time as well. Artists can take advantage of NFTs to sell their artwork to the highest bidder. And, if a piece of art is resold, the artists might even be able to get royalties.3

The Buyers of NFTs Around the World

Anyone can purchase NFTs, and you don't need to have thousands of dollars to do so. Since NFTs range in price from very affordable to ridiculously expensive, no matter what your budget is, you will be able to invest in NFTs. However, what is the demographic of people that are most interested in investing in or selling NFTs? Finder.com conducted an online survey involving over 28,000 individuals in 20 countries, and has shed some light on this interesting topic. Here are some of the findings from that survey:

The Negative Side of NFTs

Although a lot of positive things can be said about NFTs, and many people predict that their value will continue to grow over time, there are also critics who have made it a point to alert people to the potential drawbacks of these digital assets that come with such huge price tags.

Overall, even though NFTs are essentially just a code that identifies a digital asset and its owner, they have quickly become collectors’ items, with people willing to spend hundreds of thousands, if not millions, of dollars to stake their claim to a file.3 The fact that these digital assets are scarce helps them maintain their value, and that’s also one of the reasons why they cost so much money. Whether they will continue to grow in popularity and usage or eventually become a thing of the past is something that’s yet to be seen. 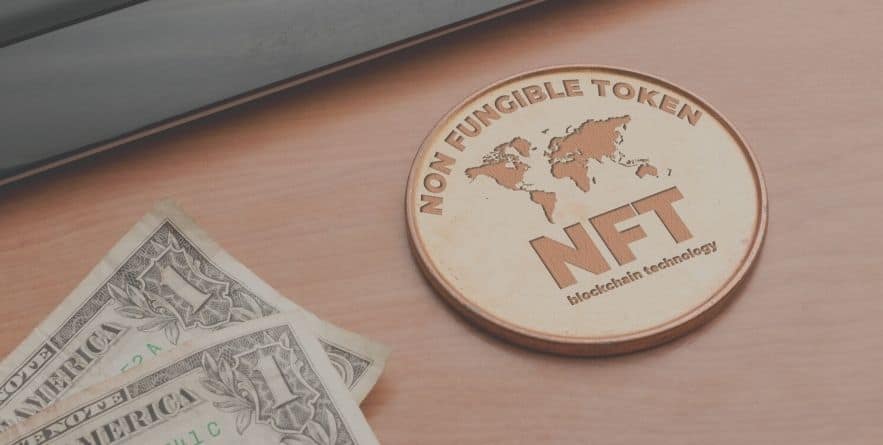