What is the Marketplace Fairness Act of 2013

In short this act was put together to encourage states to simplify their tax laws. Too often it gets too complex for the everyday person to understand and follow and they end up ignoring it and getting prosecuted down the line. 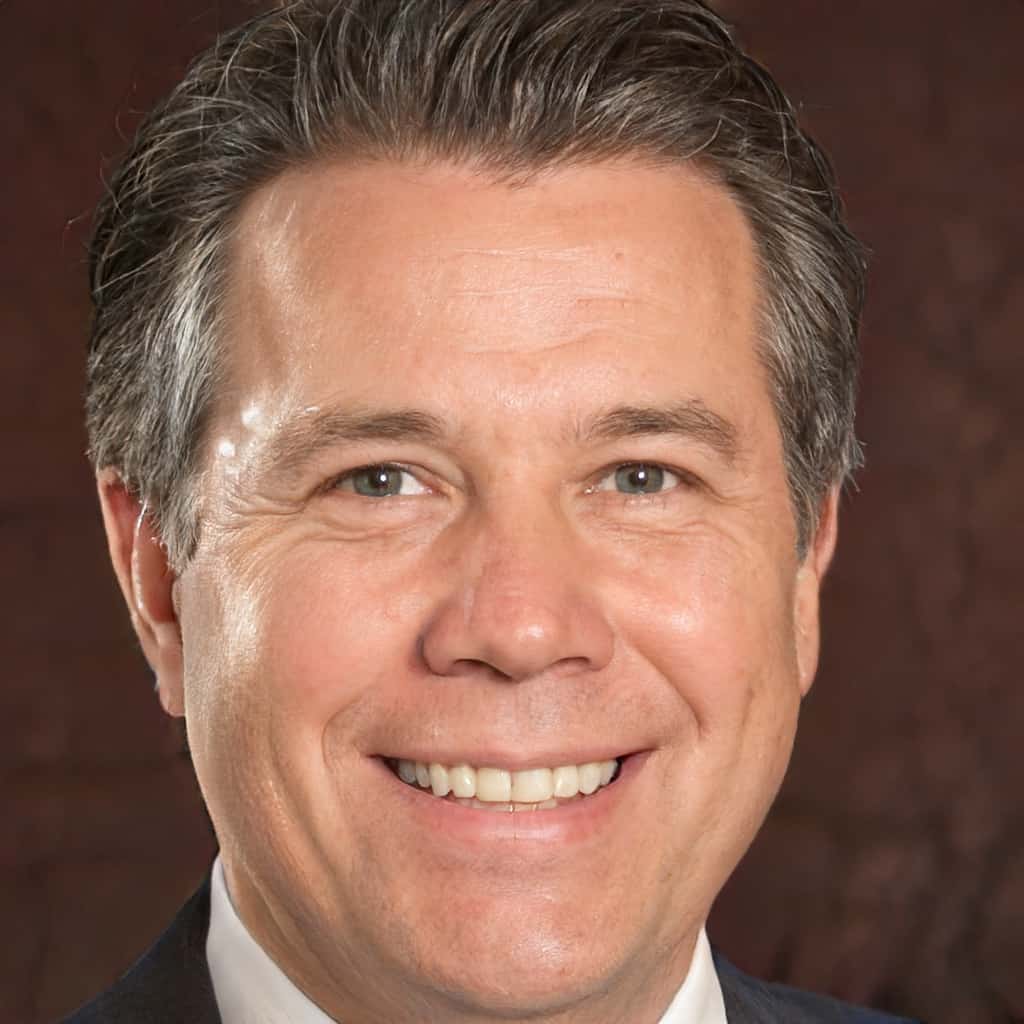 Option 1: A state can join the twenty-four states that have already voluntarily adopted the simplification measures of the Streamlined Sales and Use Tax Agreement (SSUTA), which has been developed over the last eleven years by forty-four states and more than eighty-five businesses with the goal of making sales tax collection easy. Any state which is in compliance with the SSUTA and has achieved Full Member status as a SSUTA implementing state will have collection authority on the first day of the calendar quarter that is at least 180 days after enactment.

Option 2: Alternatively, states can meet essentially five simplification mandates listed in the bill. States that choose this option must agree to:

With states adhering to these provisions or the similar measures in SSUTA, retailers across the country will find collecting sales tax for multiple states much easier than it has ever been in the past.

How did we get here?

The 1967 Supreme Court case National Bellas Hess v. Illinois Department of Revenue set the stage for the debate on taxing internet sales when, in its majority (5 to 4) opinion, the court ruled that:

“the many variations in rates of tax, in allowable exemptions, and in administrative and record-keeping requirements could entangle [the company]'s interstate business in a virtual welter of complicated obligations to local jurisdictions” (emphasis added).

This quote demonstrates the ruling’s basis in complexity and burden, which has rippled forward to create today a tidal wave of unanticipated consequences. Since Bellas Hess, out-of-state retailers have been shielded from the obligation to collect sales tax, based purely on the notion that it would place too much of a burden on their businesses. To provide a sense of perspective, keep in mind that the year this ruling was issued was the same year the floppy disk was invented at IBM. It was also one year before the first plans were developed at MIT to create ARPANET, which laid the foundation for the internet we know today.

In 1992, the matter of sales tax on remote sales came before the high court again in Quill v. North Dakota. This time, the court reaffirmed the earlier Bellas Hess decision (8 to 1), primarily on the basis of stare decisis (“to stand by decision,” a doctrine that requires the court to respect the precedent set by prior rulings). The ruling went on to state,

“[O]ur decision is made easier by the fact that the underlying issue is not only one that Congress may be better qualified to resolve, but also one that Congress has the ultimate power to resolve. No matter how we evaluate the burdens that use taxes impose on interstate commerce, Congress remains free to disagree with our conclusions” (emphasis added).

The retail world is a very different place today, fifty-one years after Bellas Hess, and twenty-six years after Quill. Today, keeping track of a few thousand local tax rates is no longer an insurmountable technical, administrative, or financial burden - certainly no more difficult than calculating real-time-shipping, a common feature on most web sites and online sales marketplaces. Thus, the basis for the Bellas Hess ruling no longer applies and the Marketplace Fairness Act will help the many states now facing significant budget shortfalls. Although some suggest these States have a "spending problem" rather than a "revenue problem," it is important to recognize that these States have already been reducing their spending levels year-over-year and increasing collection and enforcement efforts based upon their existing sales and use tax laws. However, a State can only enforce these laws within its own borders unless (or until) Congress recognizes the significant advances made by "man and his ingenuity with machines" over the last 51 years. Simply put, without the Marketplace Fairness Act, our States are unable to require remote retailers to collect the existing sales or use tax already approved by that state's residents.

Check out these articles below

Swyftx vs CoinSpot vs Kraken

How to withdraw money from KuCoin to bank account